Is cannabis a gateway drug?

Cannabis can absolutely act as a gateway drug. But not the gateway you’ve been led to believe.

Prohibitionists have long argued that cannabis is a gateway drug leading to harder, addictive drugs.

Unfortunately for the ‘say nope to dope’ squad, the gateway theory falls victim to the assumption that correlation alone implies causation and there has been plenty of evidence brought forward to discredit this theory.

One of the more recent studies concluded that adult use cannabis legalisation in Washington and Colorado was not associated with an increase in adolescent or emerging adult substance use disorder treatment admissions for opioids, cocaine, or methamphetamines. (1) 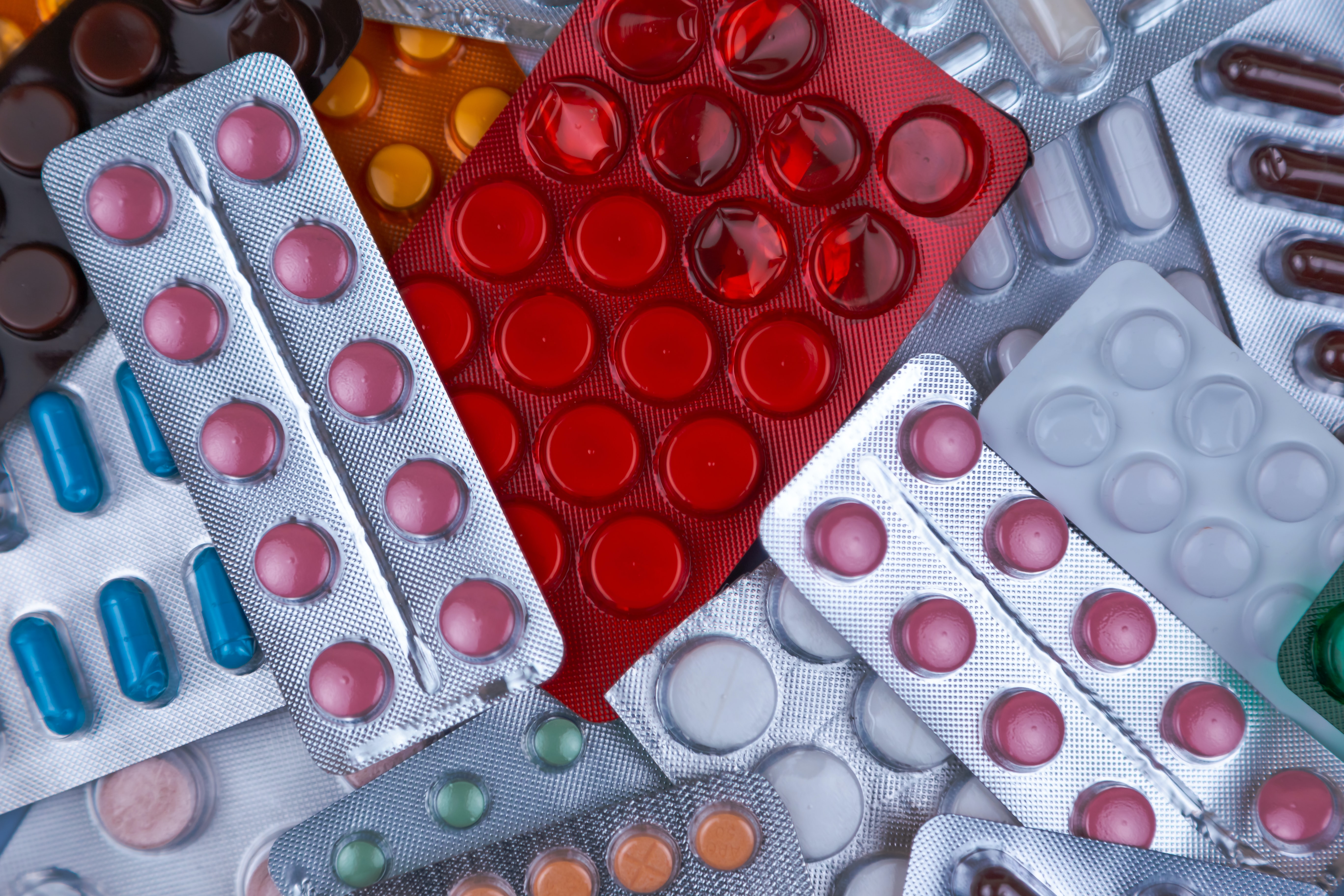 Conversely, research shows that cannabis can instead act as a sort of anti-gateway, or an exit drug.

As well as helping people to reduce their alcohol intake, there is mounting evidence to show that cannabis can play a major role in ending the opioid crisis.

U.S. states that have passed medical cannabis laws have seen a 23% decrease in prescription-opioid hospitalisations and roughly 25% drop in opioid mortality rates. (2)

The Exit Drug documentary, created by Weedmaps, investigates how cannabis could play a major role in ending the opioid crisis, a public health emergency that kills an average of 115 U.S. citizens a day. According to neuroscientist Dr. Adie Wilson-Poe, cannabis has the potential to significantly improve public health by diminishing our reliance on opioids.

As the cannabis industry grows worldwide, the gap in cannabis knowledge grows with it. At Sativa Learning, we are here to bridge that gap.

Sativa Learning are committed to providing retailers, entrepreneurs, jobseekers, academics and more with the tools needed to cultivate a career in the cannabis industry. Our range of CPD accredited courses are the gold standard in cannabis learning, covering modules from the endocannabinoid system to cannabis plant chemistry and CBD dosing.

We have partnered with leading industry experts to bring you comprehensive cannabis education you can trust.

Enrol in your next CPD accredited cannabis course today; or get in touch with us for more information.